A BENCH IS A LONG SEAT FOR TWO OR MORE PEOPLE. THEE ORIGIN IS PREHISTORIC. LATER BENCHES OFTEN HAD BACKS AND ARMS. BENCHES STOOLS AND CHESTS WERE COMMON SEATING. CHAIRS WERE SYMBOLS OF AUTHORITY LIKE THRONS AND NOT USED FOR COMMON SEATING.  THE SETTEE  WAS INTRODUCED IN 17TH CENTURY EUROPE.  THE SIDES WENT DOWN TO CONVERT TO A BED. VARIATION OF SIDES AND BACKS APPEARED. 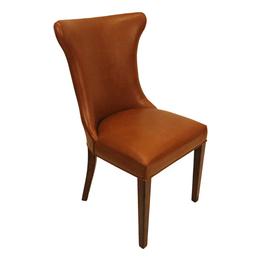 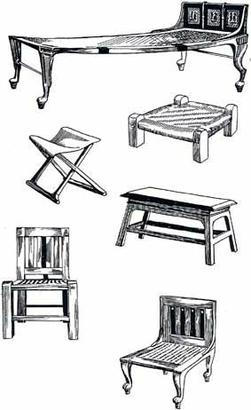 THE CHEST (ALSO CALLED COAFFEROR) IS ONE OF THE OLDEST FORMS OF FURNITURE.  IT IS TYPICALLY A RECTANGULAR STRUCTRUE WITH FOUR WALLS AND A LIFTABLE LID FOR STORAGE.  IN MIDEVILLE TIME AND THE EARLY RENAISSANCE IN EUROPE LOW CHESTS WERE ALSO USED AS BENCHES AND TALLER ONES AS SIDE TABLES. 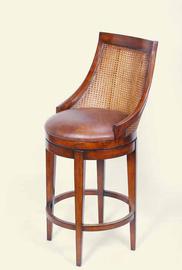 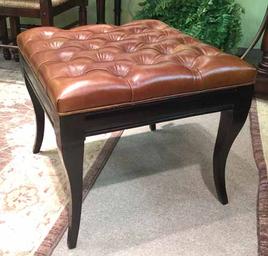 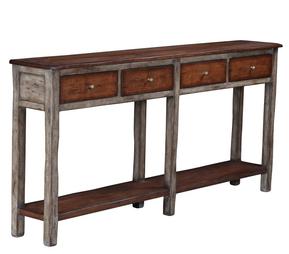 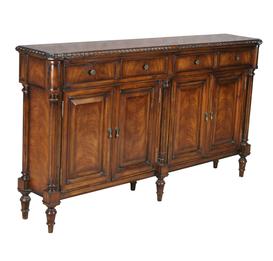 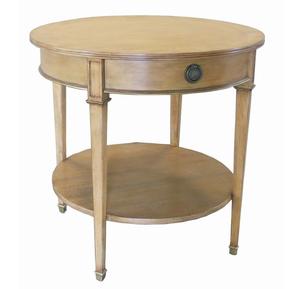 IN THE HIERARCH OF STATUS AND AUTHORITY CHAIRS WITHOUT ARMS WERE LOWER THAN CHAIRS WITH ARMS.  TO THIS DAY THE END CHAIRS IN A DINNING ROOM HAVE ARMS AND ARE USED BY THE HOST AND HOSTESS.  THE GUEST'S CHAIRS DO NOT HAVE ARMS.

The earlisest prehistoric settlement, Jericho dates from around 8,000 to 7,000 B.C.E.  It is not known when the first human sat on a rock to rest his tired body. This unrecorded event led to the development of furniture. The desire to create beautiful objects is inherent in human beings.  A clay idol from the Neolithic period was a female deity seated on a simple four leged stool.  The most basic furniture found in an Egyptian home whether row house of palace was the stool.  The folding stool was the most common since it was portable.  Examples were made of wood and cloth .   X stools are folded.  They looked almost identical to this stool.

The chair is of extreme antiquity (ancient Egypt) and simplicity although for thousands of years it was an article of state and dignity rather than an article of ordinary use. "The chair" is still used extensivelly in the British House of Commons and at public meetings as an emblem of authority.  The chest the bench and the stool were the ordinary seats used in everyday living.  It was not until the 16th century that the chair became common anywhere. 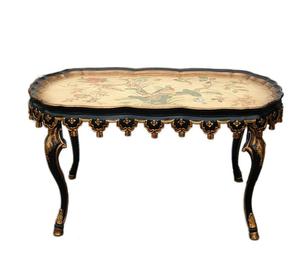 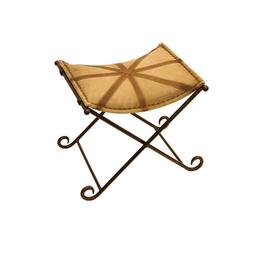 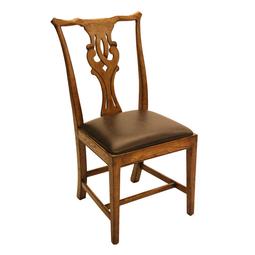 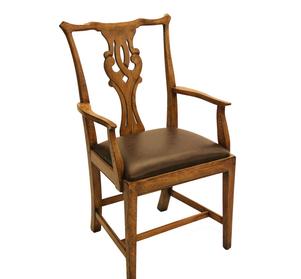 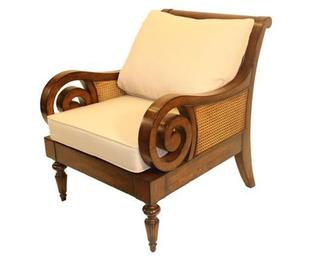 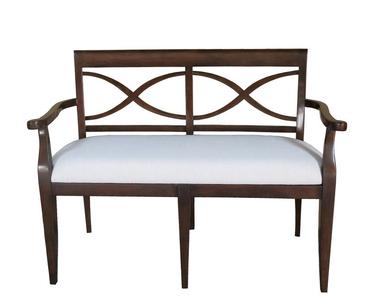 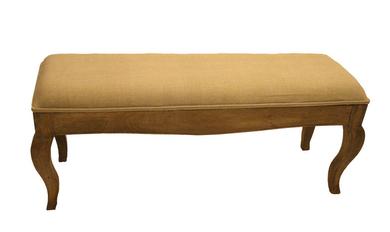 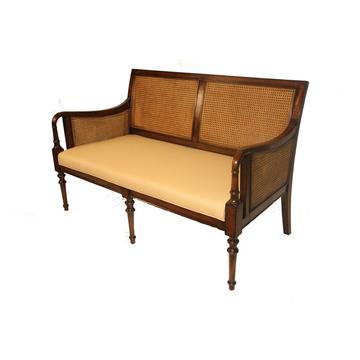 THIS HAS A MATCHING SIDE CHAIR 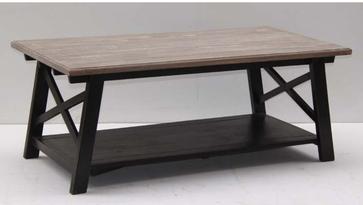 FURNITURE OF ANCIENT EGYPT INFLUENCED  PRE GREEK, GREEK , GRECO - ROMAN , ITALIAN, FRENCH & ENGLISH FURNITURE DESIGNS.  ENGLISH AND FRENCH FURNITURE DESIGNES INFLUENCED EACH OTHER, AS WELL AS 17TH AND 18TH CENTURY DESIGNS, THROUGHOUT EUROPE AND AMERICA.  OUR SIGNATURE LINE IS HAND MADE AND REFLECTS THE "EUROPEAN" TRADITION 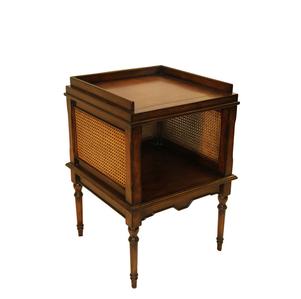 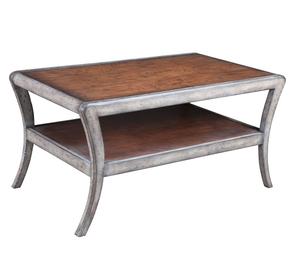 IN ORDER TO BE CONSIDERED AN OCCASIONAL TABLE, IT MUST BE SMALL ENOUGH THAT IT DOES NOT HAVE AN EMMENSLEY PRACTICAL USE. IT IS MEANT PRIMARILY FOR DISPLAY.  A SMALL KITCHEN TABLE WOULD NOT BE AN OCCASIONAL TABLE, SINCE IT IS DESIGNED AS A PLACE TO EAT.  A LARGE COFFEE TABLE WOULD BE AN OCASSIONAL SINCE IT IS DESIGNED TO DISPLAY LARGE FORMAT BOOKS AND CURIOS.

THE CONSOL TABLE IS PRIMARILY ATTRIBUTED TO FRENCH TABLE DESIGN IN THE 1700'S.  ORIGINALLY IT WAS HALF MOON SHAPED ON TWO LEGS.  IT WAS ATTACHED TO THE WALL WITH A BRACKET CALLED A CONSOL.

Settees are today also called sofas.  They have an upholstered seat with back and arms (sometimes upholstered) designed to accomodate two or more peope in sitting or reclining position. The earliest surviving types dating back to the 17th century in Europe have sides that let down for conversion into a bed. The backs came later.  The precedent of making a matching set of chairs has continued into the 20th century. 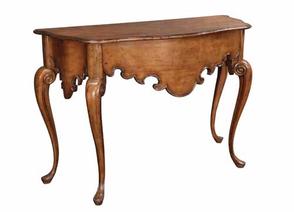 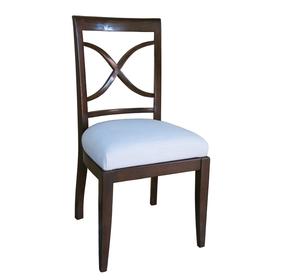